Menu
Tint films made available to Brisbane residents in 1966. 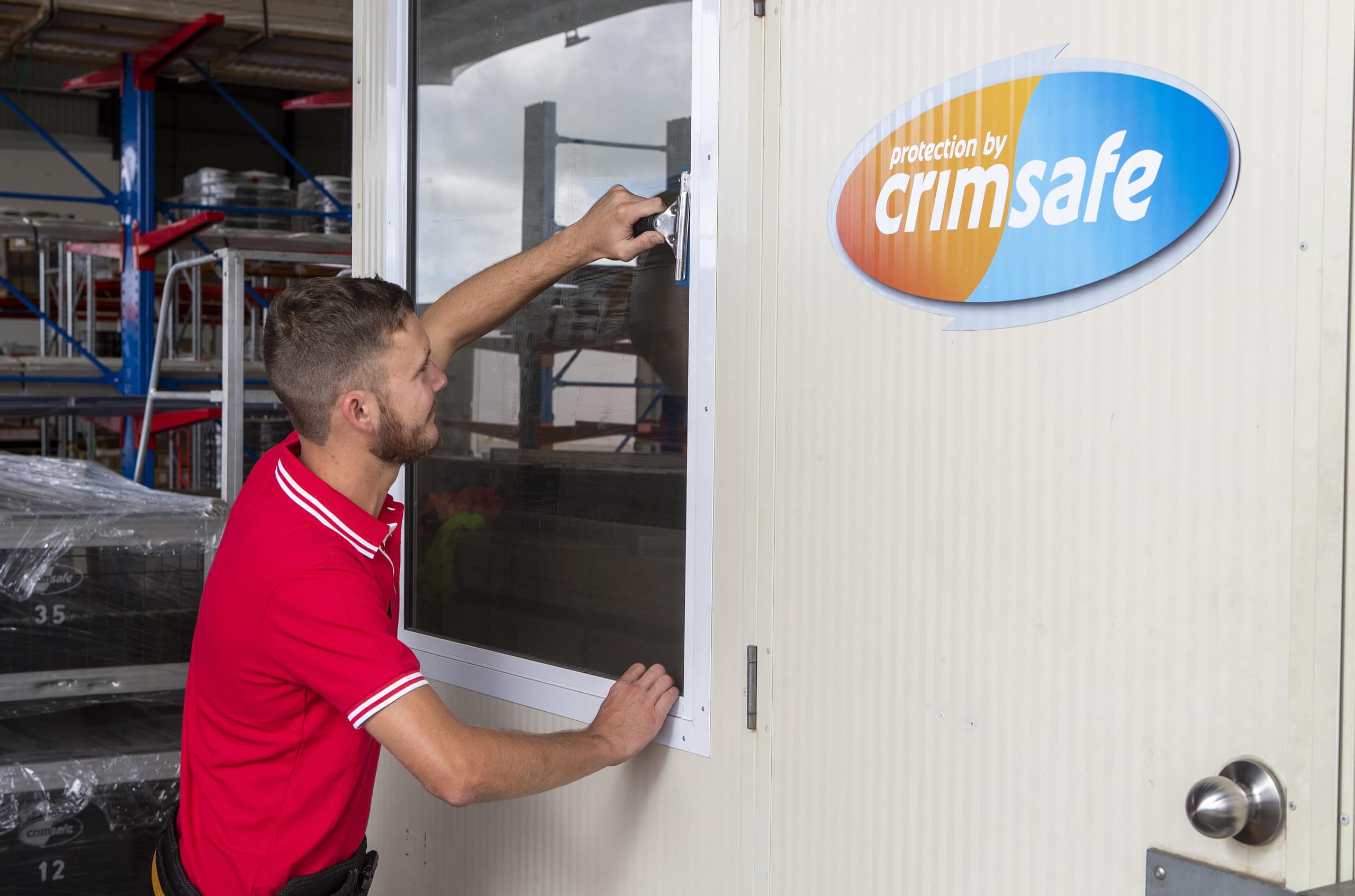 3M , or as it was formerly known, Minnesota,Mining and Manufacturing  was granted a patent for the worlds first solar film in 1966. Many organisations were in a race to invent a product that would reduce the heat and glare not only in homes but in cars, buses and trains. 3M won that race and created the film with the sole purpose to protect people and items that matter the most.

The initial solar control films were dye  based. They had 2 layers, one with the adhesive to attach the film to the window and the other contained the dye to absorb the suns intense rays.

However, the early dye based films, often turned purple in colour after prolonged exposure to the sun and inevitably obtained a bubbly texture. The use of dye tended to absorb the suns heat into the film instead of rejecting the heat. Dye based films hence had a relatively short life span.

The 1970s saw the introduction of the first security films. The world was changing at the rate of knots due to uneasiness in the wake of terrorist acts being carried out in multiple zones. These films were at first designed as single layer unlike today whereby we have films with up to 42 layers introduced by 3M. The layers are actually cross hatched to increase the resistance to tearing and to give flexibility.

In 1973, the organisation of Arab Petroleum Exporting Countries (OAPEC) imposed an embargo leading to a shortage of fuel and hence increased gas prices commonly known as the energy crisis of the 1970s. Window films were very popular as they trapped the heat in so as to limit the energy consumption.

Meatalised films were introduced to the window film market in the 1990s. These films were made with a metallic coating to help reflect the suns heat and uv rays. Up to 50% of the suns heat was rejected by these new films. The downside of these metallic films is that they interfered with electronic devices such as televisions and radios.

Ceramic films are considered to up there with the highest quality films available. They have a high uv rejection (up to 99%) reduce the suns glare whilst still providing natural light and very efficiently reject a high amount of heat. Naturally because they are ceramic they do not interfere with electronics unlike films.

As the original patent holder in the window film industry, 3M continues to lead the industry. Today, 3M is the only manufacturer that produces their own adhesives, polyesters, metals and scratch resistant coatings that go into their multi-layered technology. 3M are able to oversee all aspects of quality control allowing them to provide their customers with the highest quality window films backed by a comprehensive warranty with a company you can trust.

This lifetime warranty will give peace of mind to the residents of Brisbane living in such  harsh weather temperatures. 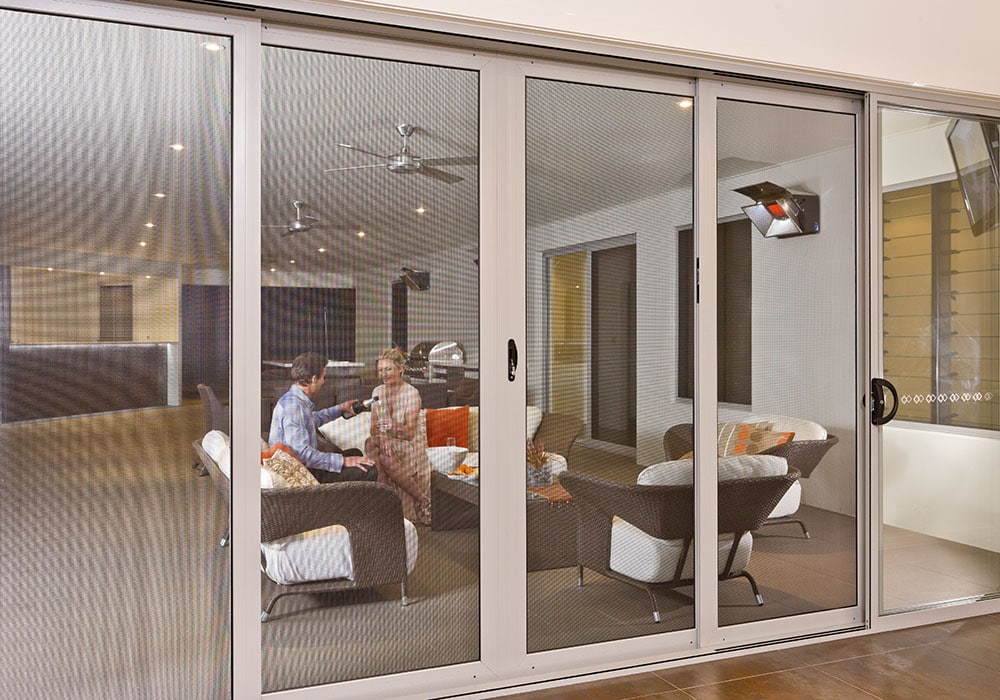 How to cool your Sunshine Coast home everyday 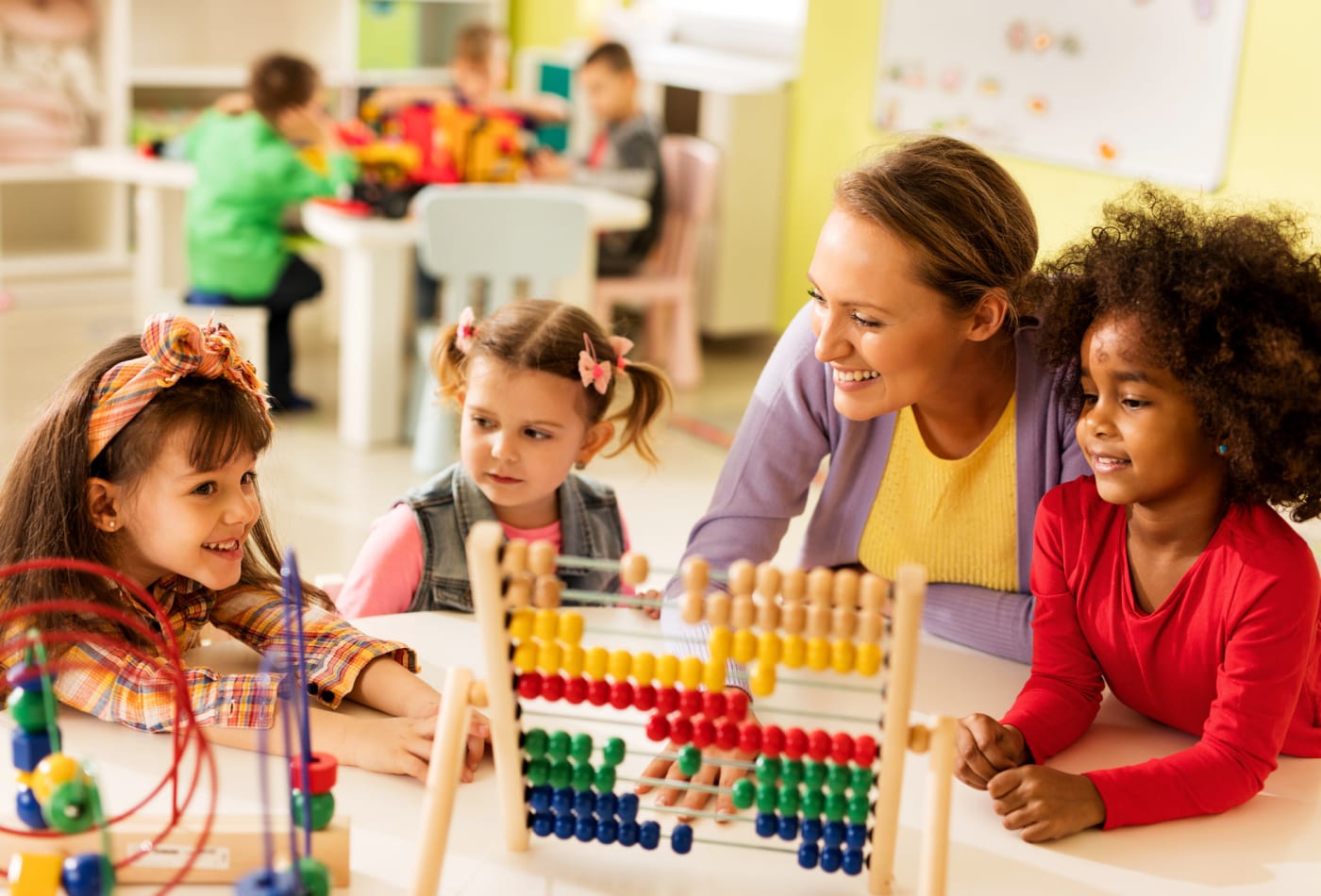 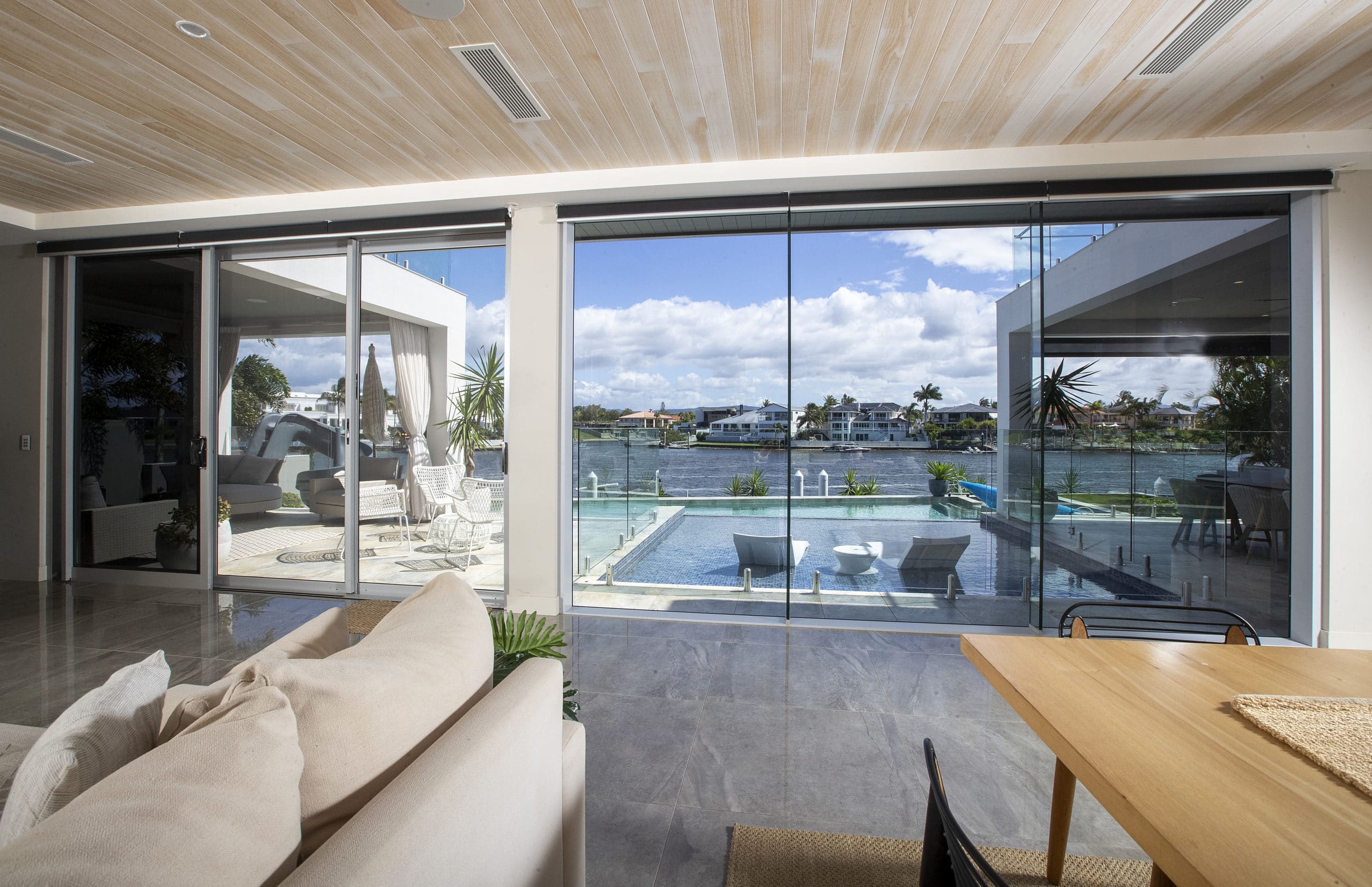 Benefits of installing 3M tint film on the Sunshine Coast